Trivia about the Rats and Mice found in Luzon Island

Rats are various medium sized rodents and have an average life span of 2 to 3 years. Domestic rats differ from wild rats in many ways. They are calmer and less likely to bite. They can tolerate greater crowding. They breed earlier and produce more offsprings.

1. Luzon furry-tailed rat (Batomys granti)
This rat is from the cloud rat group. It feeds on fruits and leaves but unlike its closest relatives it lives mostly on the ground.

2. Cordillera striped earth-rat (Chrotomys whiteheadi)
There are striped earth-rats that occur in the mountains over most of Luzon Island, and on Mindoro and Sibuyan. This species lives in the Central Cordillera of Luzon. Like its relatives, this species feeds primarily on earthworms, which it finds by burrowing through the soil and thick layers of humus high in the mountains. This species is useful in controlling the alien earthworms that are damaging the famous rice terraces of Ifugao. 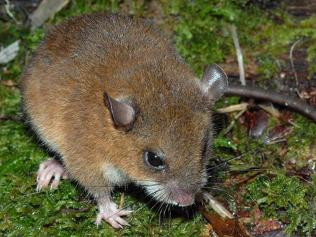 3. Cordillera forest mouse (Apomys datae)
This species and its close relatives, the Philippine forest mice, are rarely seen by people, even though they are among the most abundant native mammals in the natural forests on Luzon. They feed on small animals (earthworms and insects, etc.) and on seed and fruit. They produce only one or two young each year, but live for 3 to 4 years in the wild. They rarely if ever live in agricultural areas nor houses. 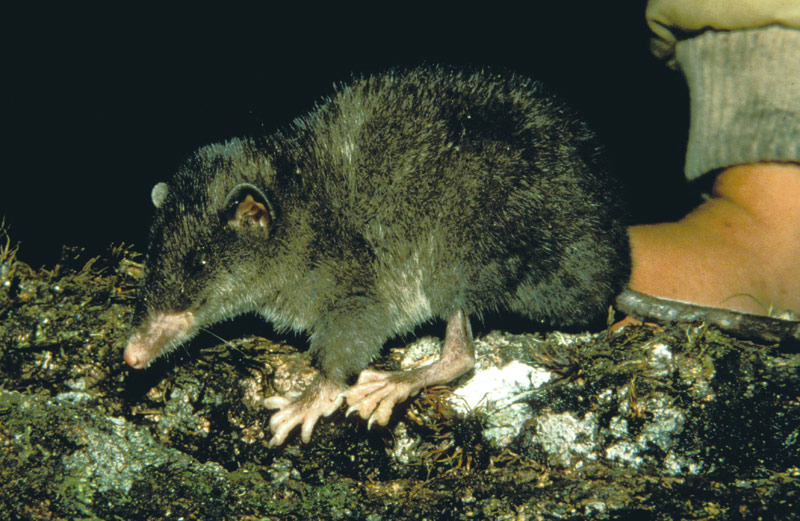 4. Cordillera shrew-mouse (Archboldomys kalinga)
This small shrew-like animal is active only in the daytime, searching in dead leaves on the forest floor in mossy forest for earthworm and other small prey animals. Closely related, similar specie occur on most of the mountains of Luzon. 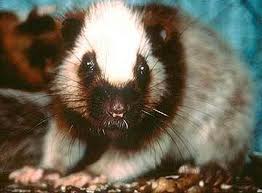 5. Northern giant cloud rat (Phloeomys pallidus)
The two specie of giant cloud rats live only in Luzon, Catanduanes and Marinduque. They live primarily in treetops in the forest, feeding at night on tender young leaves and shoots. These spectacular animals are among the largest rodents in Asia, weighing up to 2.6 Kg.

6. Lesser Dwarf cloud rat (Carpomys phaeurus)
This dwarf cloud rat lives in the treetops in mossy forest in the Central Cordillera of Luzon, where they feed primarily on seeds. They are active at night, and rarely seen by people. Like most other Philippine native small mammals, their ancestors arrived in the Philippines about 15 million years ago.

7. Bushy-tailed cloud rat (Crateromys schadenbergi)
Bushy-tailed cloud rats live only in the high mountains of the Central Cordillera of Luzon. They feed mostly on tender young leaves in the treetops in montane forest. The long, soft, beautiful fur is especially good at shedding rain in this wet and foggy environment. They weigh about 1.2 kg, and have been over-hunted for both their meat and their fur.

Stamps featuring the Rats and Mice found in Luzon Island